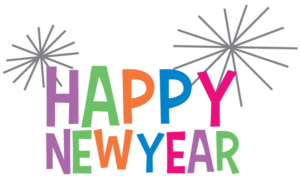 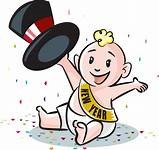 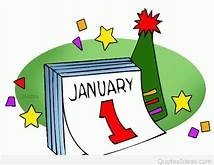 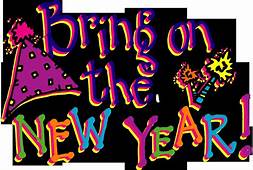 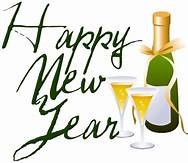 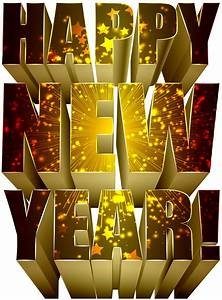 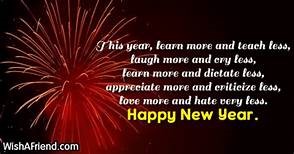 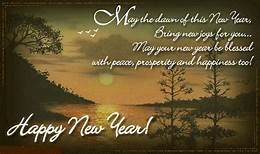 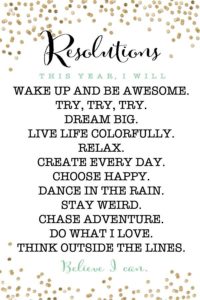 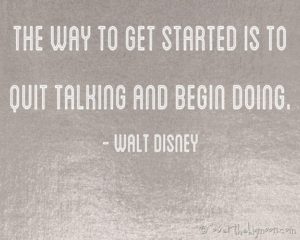 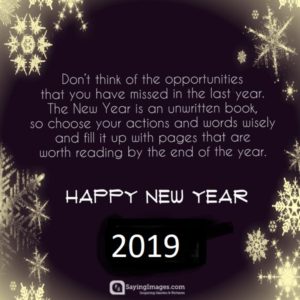 It is a month to remember. It’s the beginning of the end.

If that doesn’t sound so good, let’s say it’s full of wondrous things you will send

It’s the end of some things good but the start of things that will be better.

So, think of December as an invitation of initiations and a start of originations around the corner.

If you look at it as a circle this is not an end as it just starts again.

Not just throw out the old, but make it bold, let the lights of the holiday brighten our lives and say:

Adieu, not just to a month or year that ends, but one that we’ll remember for new beginnings- the goals as we press onward/forward.

December brought forth a lot of amazing possibilities.  Meaning that when you think you’re onto a good thing it’s really up to you to see it through fruition. I had seven podcasts under my belt and it was starting to come together. It would need more work, and a lot of technical up-dates, improvements such as an interface to receive incoming and outgoing calls, arranging for guest speakers starting in the New Year. BE READY FOR THESE NEW ADDITIONS!!

Starting in December we broadcast show number eight. We’ve completed three shows this month before shutting down the last week and will resume on Thursday, the first Thursday, January 3, 2019. It’s a little unusual writing 2019, this is the first time but I better, we better get used to it.

January 3 marks my parents Thelma and Joe’s Anniversary, from January 3, 1942. I will definitely have something to say about that in the podcast and my next newsletter in January.  Will be working on a New Year’s Podcast. It just so happens that the broadcasting of this Podcast will be on January 3, 2019 which will be the 77th anniversary of my parent’s marriage.  It should offer good opportunity for me to provide some telling insights into what would be the start of their amazing journey and out pouring of good things resulting from that fateful day in 1942.

Aside from the Podcast and Newsletter there was something else that shook me up; it was the opportunity to participate in America’s Got Talent (AGT). The audition was on Monday, December 10 at the Tampa convention center. I went there with my trusty associate, Dan Rooney who unbeknownst to me signed me up.

Description of what transpired during America’s Got Talent Audition, including pictures. It was quite an experience.  There were thousands of people there and over 600 performers and acts. You had 90 seconds to wow the judges. I had selected two (2) of my favorite John Denver songs. It was hard to narrow it down but finally chosen Sunshine on My Shoulders (which is now on my YouTube Channel and Come and Let Me Look in Your Eyes. My saving grace was that I brought along a copy of my second CD that was digitally recorded,  It just so happened that of the 14 selections, three (3) were John Denver songs

My Social Media, Face Book, Twitter and Instagram and the Podcast incorporated some of what took place at the audition, including pictures. 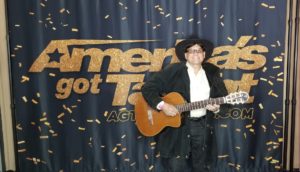 Some of the sites and scenes from the America’s Got Talent Auditions at the Tampa Convention Center  on Monday, December 10, 2018

There were thousands of people and over 600 performers and acts. You had 90 seconds to wow the judges. I had selected two (2) of my favorite John Denver songs. It was hard to narrow it down but finally chose Sunshine on My Shoulders (which is on my YouTube Channel and Come and Let Me Look in Your Eyes). My saving grace was that I brought along a copy of my second CD that was digitally recorded. And just so happened that of the 14 selections  3 were John Denver songs 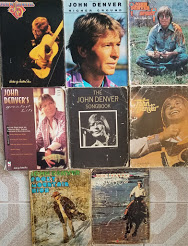 Did my best John Denver Impression . My 90 second allotment could only provide a sampling. The above Poster is a Montage of the at least 8 of my John Denver Albums/Songbooks, as part of The Tribute to this great man and World Class Citizen.

One of the spin offs from this the audition was taking on a substitute teaching Assignment for a Middle School here in Tampa. So I brought my guitar and incorporated my singing and playing into their workload. It was a real hoot, everyone seemed to enjoy it; especially me. 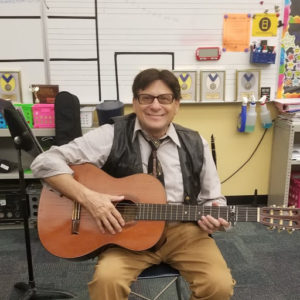 As appeared on one of my Face Book posts. www.William.Sefekar,

“Just had one of my most amazing days that I’ve experienced. Have been a substitute teacher for 11 years in Pinellas and now in Hillsborough Counties, My teaching assignments have covered all grades and all subjects. Today I was teaching Music at Davidsen Middle School (6, 7 and 8th grades) here in Tampa and thought it would be interesting to bring my guitar. Didn’t know my off-handed remark, “will play for food” would take kick-start so quick. So with guitar in hand and my best John Denver attire, I arrived ready to do my thing. Well I was received with opening arms when I signed in for my assignment. The Assistant Principal was really enthused about my playing and even mentioned my audition for AGT. Well the classes went swimmingly. All 6 classes were very anxious to hear what I had to offer. Even with following the lessons plans there was still time to schmooze with the students. I talked about playing and sang a few songs; even discussed my writings, blogging and podcasting. It was a wonderful bonding. The best was saved for last, 7th period was the jazz ensemble class that plays at concerts. After I played some songs asked them if they could return the favor. The 15-20 young musicians took out their instruments, played a few selections that I picked out. Michael Jackson’s – Thriller; Chick Mangione’s Feeling Good, Jingle Bell Rock and some other Holiday specials. I was feeling good after spending the day with these wonderful young students. There were at least three things that stood out. A student said “I should be on America’s Got Talent” which blew me away. One of the classes got so into the music, they turned down the lights and proceeded to lite their cell phones in swaying motion. And my new friend Lucas from Brazil came to my aid in the last class, when they wanted me to sing. He brought a nice unopened cold bottle of water because my throat was parched from singing and raising my voice for getting the classes to pipe down a little. Because of regulations photos of the classes are not allowed so here is the best that can be done. Happy Holidays Everyone!!”

We just completed our 11th Podcast this past week. It is an end of year, sort of a celebration as we wind down on 2018 and look to the New Year 2019

The song of the month is from our 10th Podcast and it’s a classic by Peter Paul and Mary. In these troubled times their words ring out poignantly; it images loud and clear

Peter, Paul & Mary – If I Had A Hammer Lyrics

It’s the hammer of Justice,
It’s the bell of Freedom,
It’s the song about Love between my brothers and my sisters,
All over this land.

It’s the hammer of Justice,
It’s the bell of Freedom,
It’s the song about Love between my brothers and my sisters,
All over this land

Thanks again for your interest and wishing you all a great YEAR ahead with Kindest Regards,  Holiday Cheer and Good Wonderous Ways